Learn how WRTS and MBRTS are helping with COVID-19. Read here.

About Us
Home | About Us 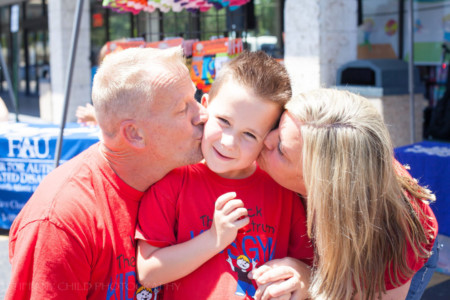 Gail Nobile Fields has been the Chief Operating Officer for We Rock the Spectrum Worldwide for 3 years and has loved being the right hand gal to CEO & Founder, Dina Kimmel. A mother of three, lover of Italian food, and passionate Warrior Mom, Gail’s journey working with special needs families began after her son, Jayson, was diagnosed with autism spectrum disorder.

Upon Jayson’s diagnosis, Gail began looking for any way in which she could help her son. She searched locally for places where she could take Jayson in to play that would accommodate his sensory diet. Unfortunately, no such place existed in South Florida. One day, Gail’s search led her to a gym in Southern California called We Rock the Spectrum Kid’s Gym.
Through a series of calls and emails with Corporate about franchising opportunities, Gail was able to meet with the Founder and CEO of We Rock the Spectrum, Dina Kimmel, on December 24th, 2013. Two days later, Gail signed the papers that would officially make her the first We Rock the Spectrum franchisee outside of California. Of all the places We Rock the Spectrum could open, South Florida just happened to be where Dina’s husband was from. 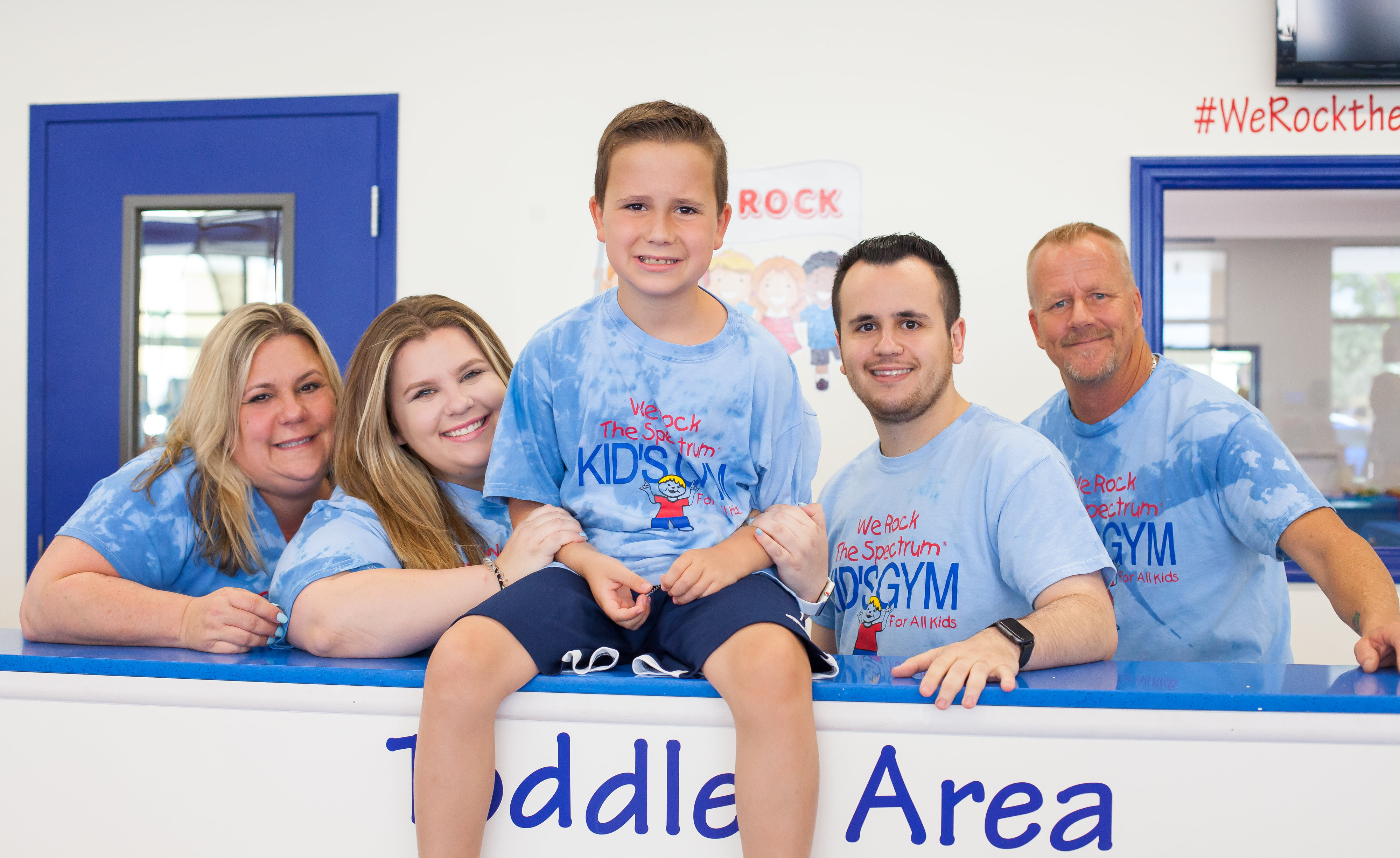 Thanks to Gail’s hard work and leadership, We Rock the Spectrum – Boca Raton immediately became popular, especially with the special needs community. Boca’s success helped recruit other passionate owners in the area, and soon there were locations in the Clearwater, Miami and Jupiter areas.

Kimmel recognized that Gail’s passion for the mission was infectious. Owners were going to her for tips on increasing their Facebook following, networking with local Mommy groups, and attending resource fairs. In December 2014, Dina announced We Rock the Spectrum – Boca Raton as the East Coast Regional Training Facility, bringing Gail into the Corporate Office.

The move to Corporate provided Gail with the opportunity to assist with the Project Management needed to open each location. She could do hands-on training with new owners and be the rock they needed as their dream of opening a We Rock the Spectrum transformed into a reality. With more success, her role continued to increase as the East Coast Corporate Office was built next door to her gym to better assist with the company growth.

After attending more than 15 Grand Openings, spending two years with Corporate training Gym Owners on the East Coast, and establishing herself as one of the greatest cheerleaders for all franchisees, Gail was promoted into an Executive role with the franchise in 2017, where she was announced as the COO of We Rock the Spectrum.

In 2019, WRTS – Boca Raton opened its doors to a bigger and better location so that Gail could offer more amazing opportunities to the community. With a lot of hard work, therapy, and support, Jayson is also thriving along #JaysonsJourney! 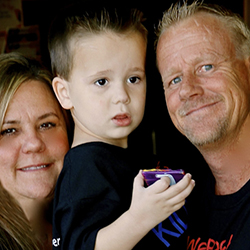 “Her life has been centered around her son, knowing full well that she would have to be the one to find and seek opportunities to safeguard his future” 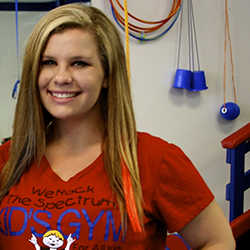 Our Amazing Volunteers "Coaches in Training"